Grandmaster Sung began his studies in the Martial Arts at a very young age as it was part of his day to day Asian Culture. Over the past 50 years, his studies have encompassed a wide variety of Martial Art forms ranging from the Chinese style to the Japanese style with many variations in between.
• 4th Degree Shorin Ryu Karate
• 6th Degree Hwa Rang Do
• 7th Degree Kuk Ki Won Seoul Korea
• 8th Degree Korean Sword Kum Do
• 10th Degree Zen Kokusei Soke Budo Buge Remmel
Several of his belt rankings are as follows:
His expertise and philosophy has taken him down many roads related to his art form. Abroad, Master has instructed and worked with European Terrorist Tactical Law Enforcement Units and the American CID Team. In the United States he has instructed various police academies, special law enforcement and military agencies, national martial art champions and many recognizable martial artists.

Grandmaster Sung has worked as a stuntman/actor, consultant and assistant on many notable films including “The Teenage Mutant Ninja Turtles”, “The Karate Kid” and “The Pink Panther”. He has been featured on the cover of many national and international Martial Art magazines and has been the subject of several award winning photographs at national exhibitions.

In the literary world his accomplishments are also vast. Grandmaster Sung is the author of several self defense books for women, and also of the United States Military Special Forces Hand to Hand Recondo Combat Manual.

In addition, Master KumSung has been the Veterans Commissioner of Dover Township since 1996. 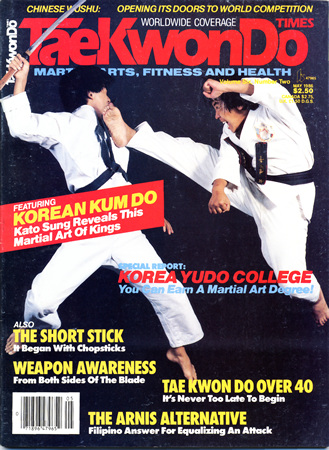 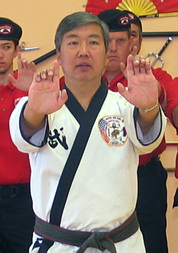 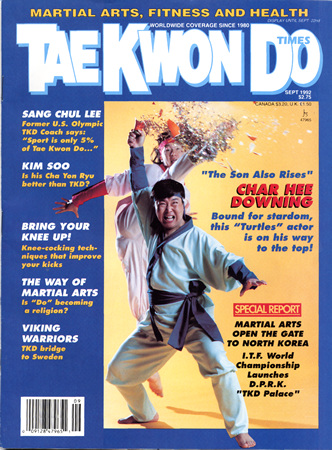